T-3 Weeks to Surf City (and a White House tour)

It seems like every special Marathon build-up there's always something that requires working around.....a cold, some minor injury (hopefully in no more of these!) or some travel.

This week I needed to do my half marathon time trial to see where I stand. I also had the chance to get a special tour of the West Wing of the White House!! My bro-in-law's brother has been working there.

Can't miss out on THAT: I flew out to DC on a Friday and back on Sunday, I took a rest day on Saturday and ran my 13.1 miles on the Washington Lee high school track in Arlington Va, which is  a short distance from the place we were staying. Monday was a rest day  too so it all worked out pretty well. Whew!

On the tour we got to see the Oval office, Cabinet room, West Colonnade (the 45 second commute: residence to Oval office) , Navy Mess etc.  but also the Situation room, including the small situation room where they waited for the news on the Osama raid...yow.  We also got to see the Press briefing room. (see pic ) it is MUCH SMALLER than it looks 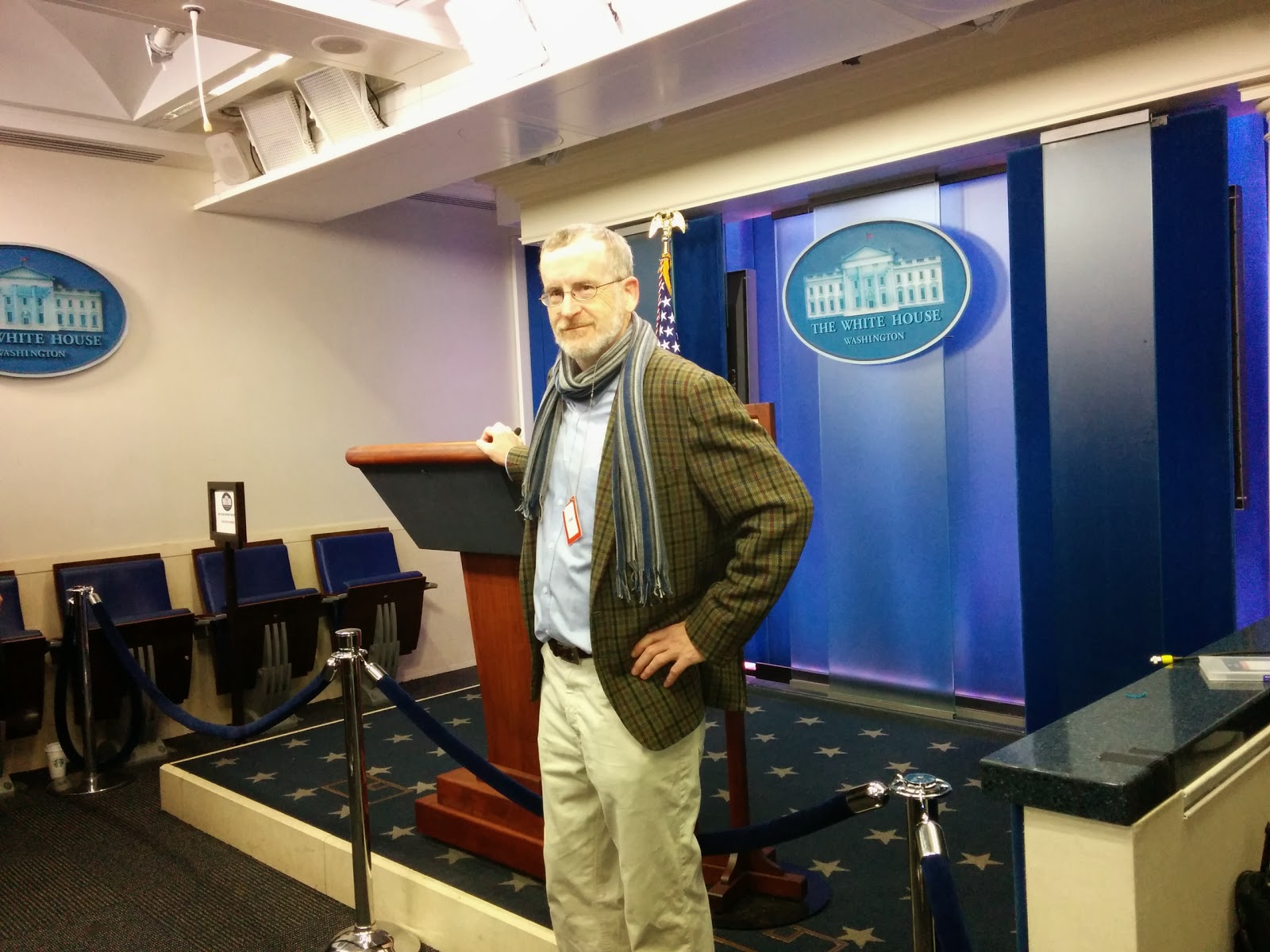 Can I have your attention please? Yes, You from CNN..you have a question about Paul's running? 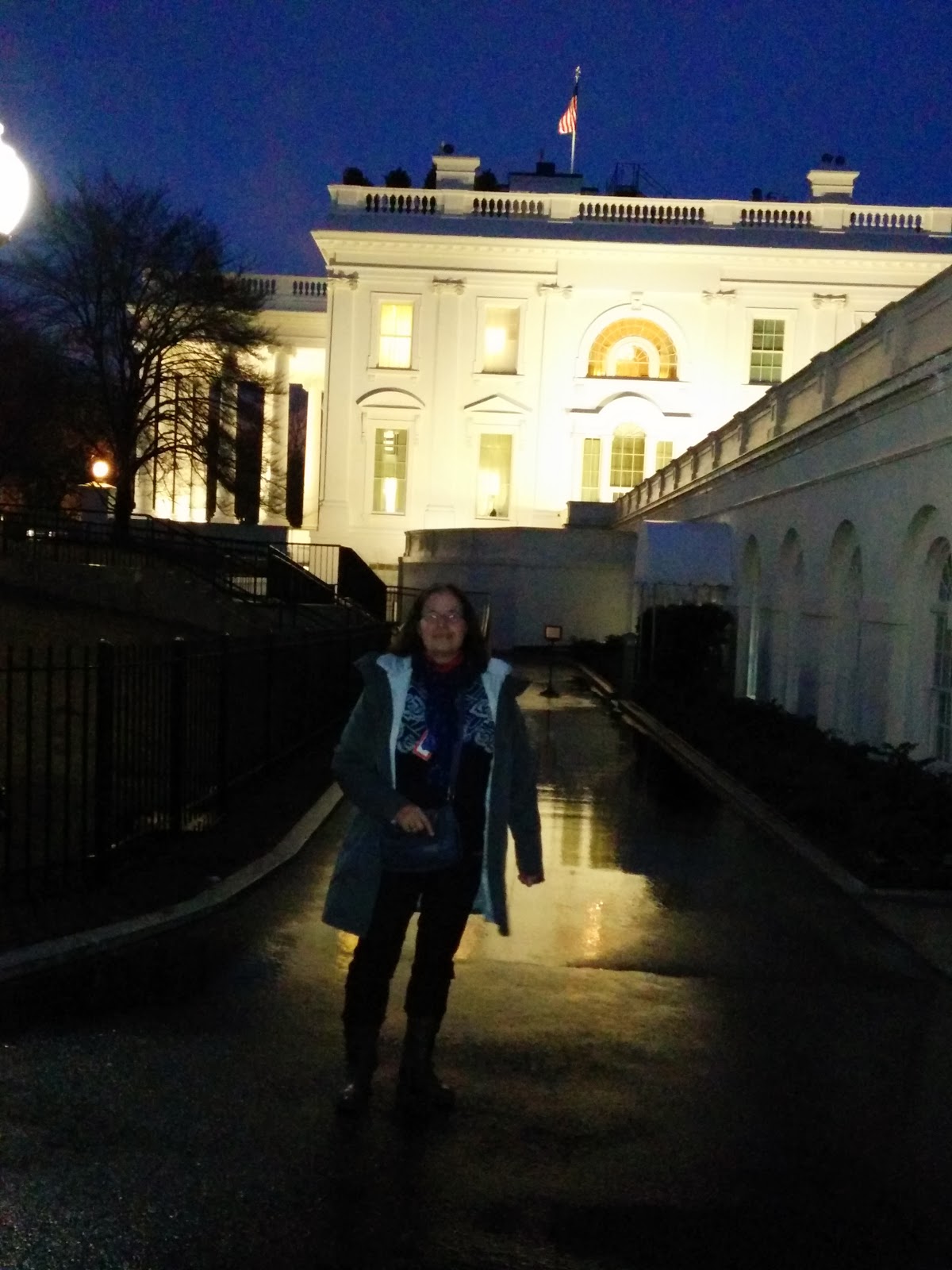 Toni with the Residence behind. No we didn't spot anybody ;) 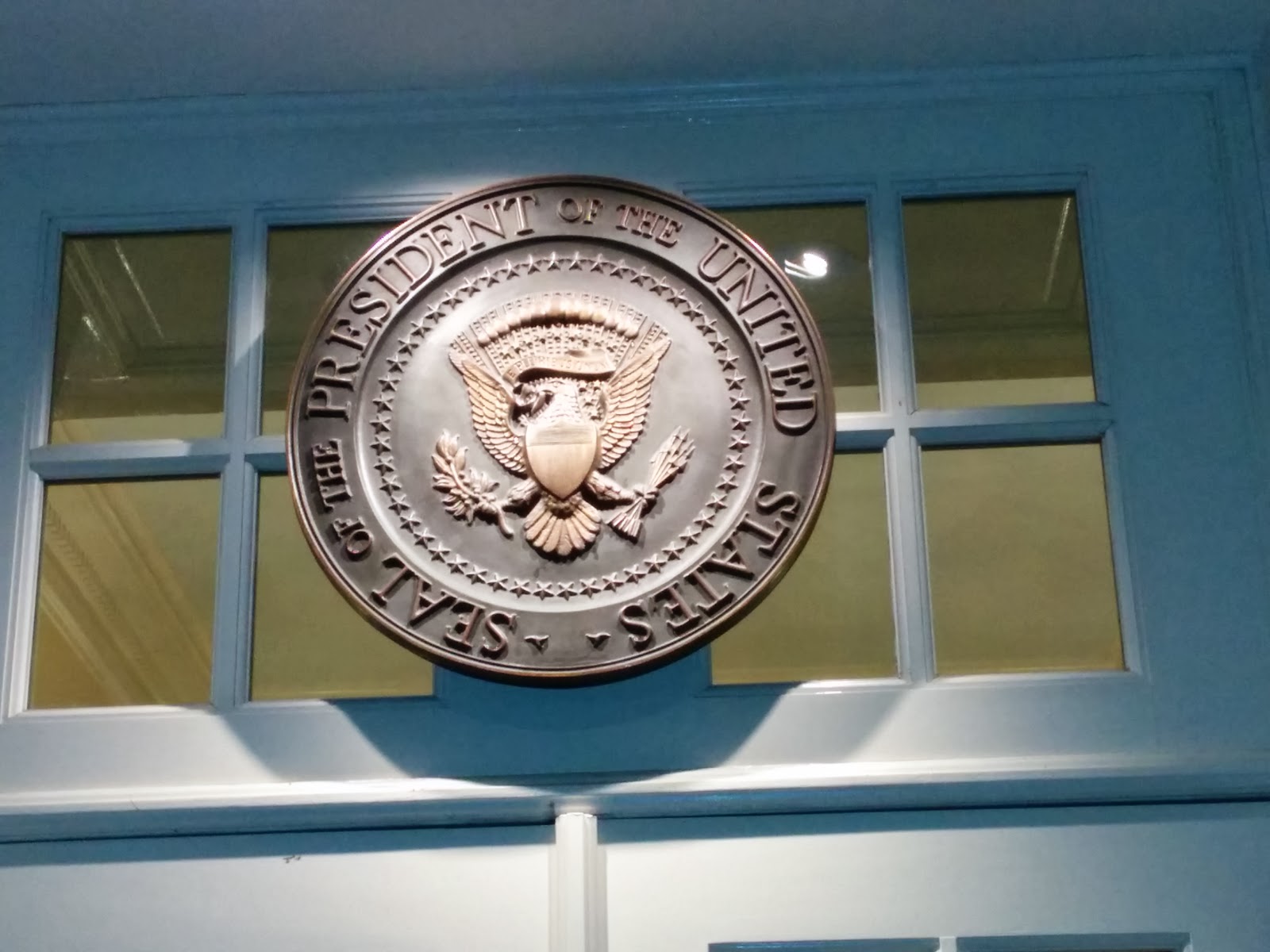 You know what that is.

It was a good week for running too:


Super low HRs ( and tons of fast running. The average paces don't show the details of the intervals but there was plenty of  hard stuff in there and the HM was run after all that!

The HM was at a pace only 3s/mile slower than my PR and the YPB awesome.  yes it was on a track which is always easier but there was a pretty snappy breeze blowing which made things a touch more difficult.

So, I think I'm pretty fit. I'll look at the final stats to compare with my previous buildups when I'm done this week...this is the crescendo week: the biggest miles happen and Sunday has the last 20 miler where we do a bunch of MP miles. After Sunday it's all taper!

Then it's up to the marathon gods, one of which is the weather god. We haven't had any rain to speak of here (they are mentioning the "D" word). In Huntington beach it's cool mornings but by 10:30 (finish time) it's above 60F and there's often full sun (worth about 10F in heat load).

We need some clouds but don't look likely. I have a theory that if it's cool in the morning and going to be warm by 2nd half of the race it's actually a good idea to pace faster in the beginning of the race and make hay while the body temp is low.  We'll see if I need to act on that theory!